A Word from Our Sponsors – SentinelOne 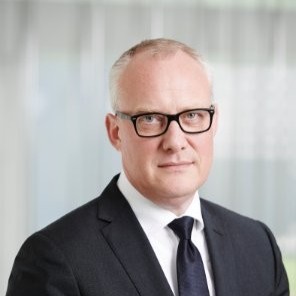 We are honoured to support the Association’s 71-year mission to develop teambuilding, self-discipline, moral courage, physical courage, fitness and to promote excellence in winter sports within His Majesty’s Armed Forces.

Our SentinelOne team also thrives on competition.  Over recent years SentinelOne has proved time and time again, that our technology innovation and leadership wins.  SentinelOne are committed to supporting defence organisations to secure their infrastructure and have officially joined the Joint Cyber Defense Collaborative (JCDC) to support further the U.S. government’s strategy to secure the cyber ecosystem and critical infrastructure.  SentinelOne are committed to similar initiatives with the Ministry of Defence.  With the acquisition of Attivo Networks, the leader in cyberdeception and identity, SentinelOne’s portfolio pioneers autonomous cybersecurity to prevent, detect, and respond to cyber attacks faster and with higher accuracy than ever before. Our Singularity XDR platform protects and empowers defence organisations with real-time visibility into attack surfaces, cross-platform correlation, and AI-powered response. SentinelOne achieves more capability with less complexity.

To all the UKAFWSA participants in each of the various sport disciplines: Alpine, Bobsleigh, Cresta, Luge, Nordic, Snowboard, Skeleton, and Telemark, best of luck in this year’s Championships.

We look forward to continuing to build our relationship with the UK Armed Forces and working together to drive forward IT security in the defence industry.

A Word from Our Sponsors – L3Harris 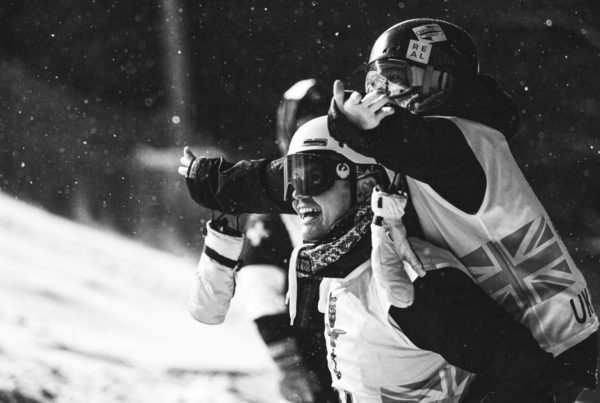 A Word from Our Sponsors – Newton Europe

A Word from Our Sponsors – Salentis