This season was a welcome return to sliding after a few fallow years of lockdowns and grudging disappointment. But as the saying goes, every cloud has a silver lining, and while there was not the chance to compete last year, there was at least an opportunity to check, maintain and even acquire some new equipment. Since 2020, the Army have relocated their store from Ilford to its new (and hopefully permanent) home in Bicester, and excitingly the Navy have managed to fund, design and construct a practice start ramp for the use of all three services. Previously, there have been no UK-based training facilities for ramp starts for Luge: this has meant that training for those in the UK has been difficult, and often has relied on just two weeks’ worth of novice Ice Camps and maybe, deployments permitting, an occasional week ahead of the Inter Services Competitions. 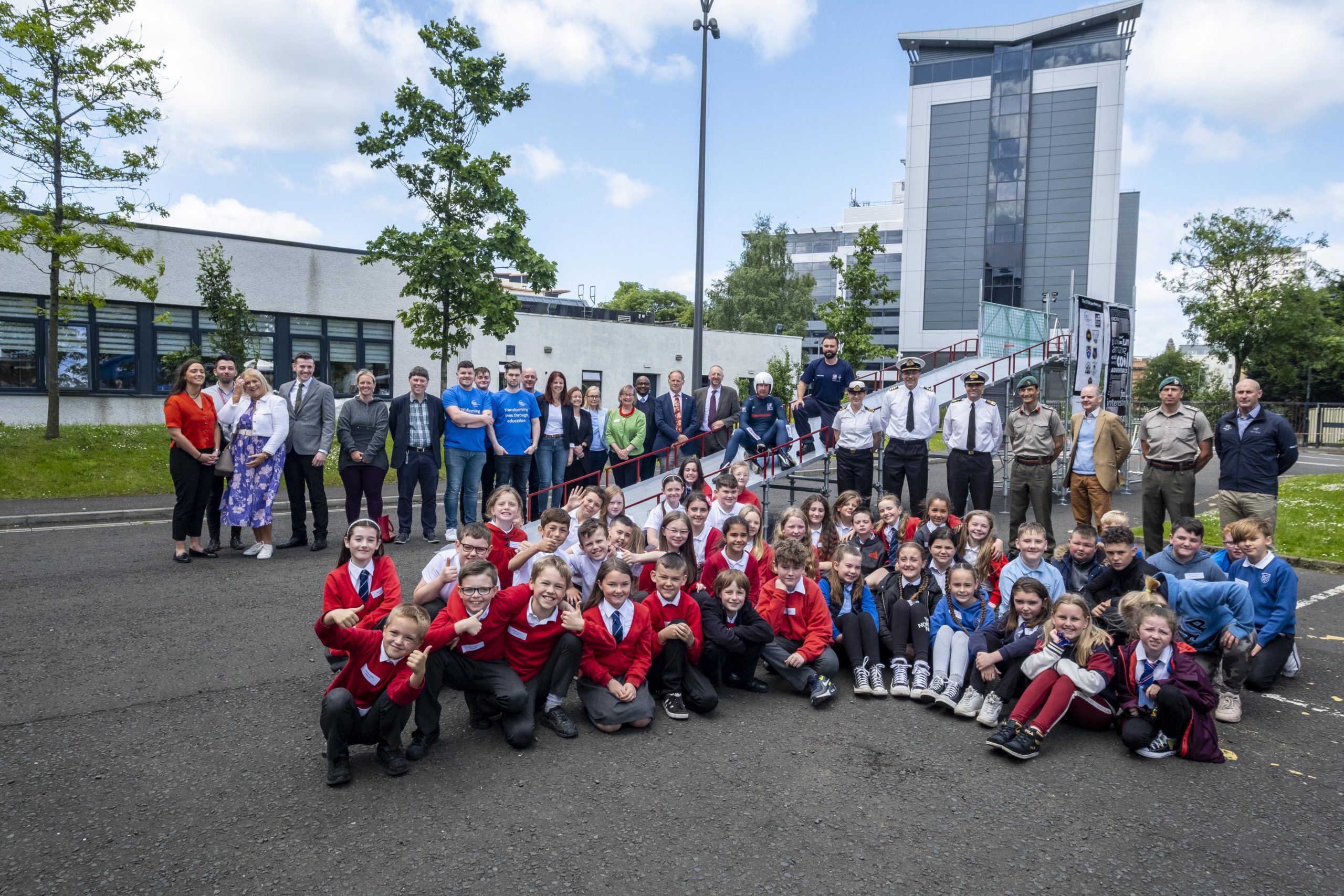 The creation of this ramp at Glasgow Caledonian University will enable Grassroots sports events and summer training camps to be able to recruit more athletes and develop existing members’ starting skills and sled handling. These summer camps will be tri-Service events, and will allow teams to share coaching experience and to build on a base level of knowledge in general sled work. It will also improve Luge-specific physical strength and conditioning to benefit all athletes all year round. Currently, the UK Armed Forces are the only recognised pathway into GB representation so, by increasing numbers involved and promoting the sport throughout the year, the plan is to create better opportunities to increase the number of athletes in the GB programme in the future. This project has been a labour of love, and I must give my thanks and single out the hard work and leadership of Lt Cdr Emma Miles for bringing the ramp to fruition. 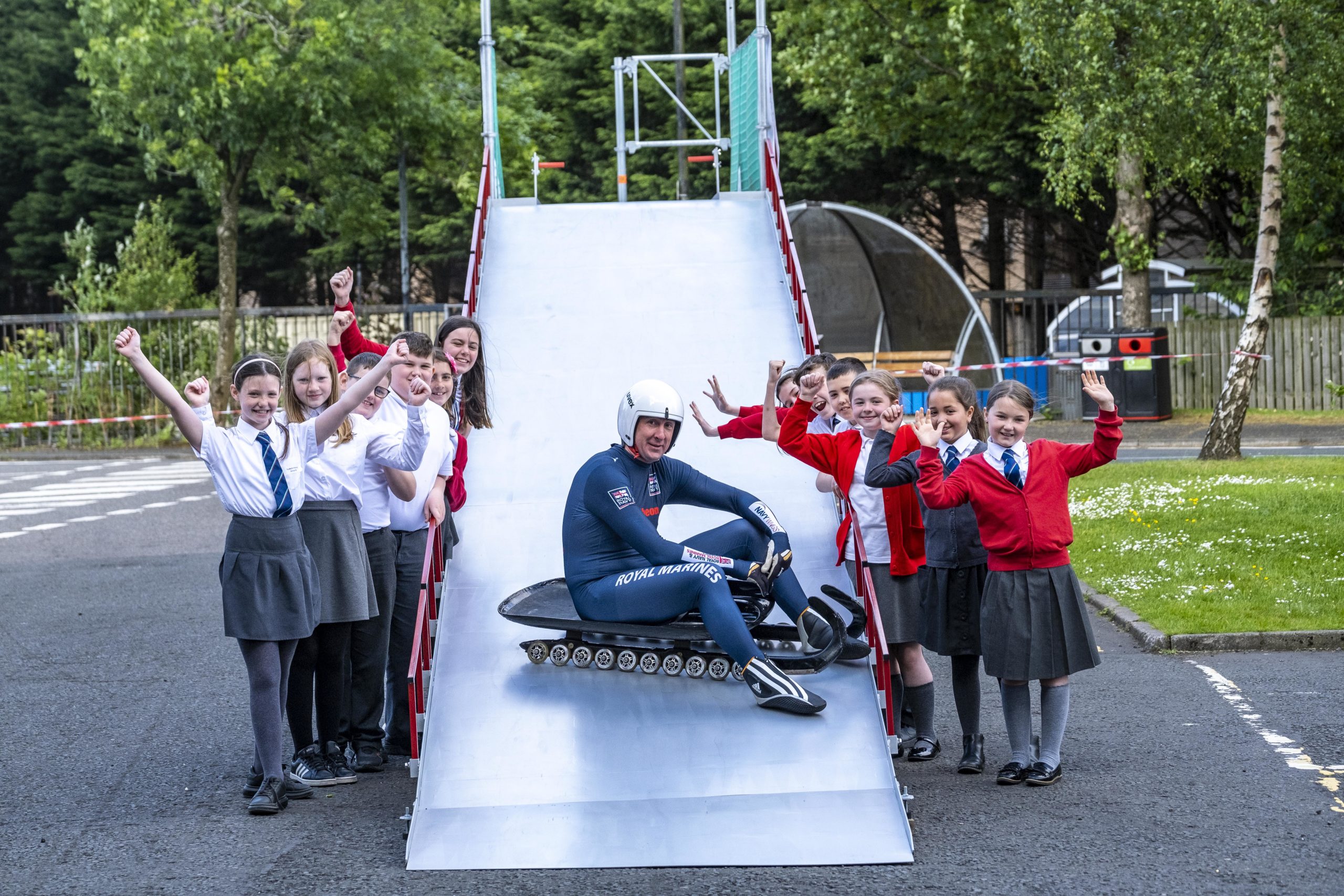 In terms of sliding activity, the Army had planned a full but condensed season consisting of around four weeks’ worth of sliding, but between Austrian lockdowns and travel restrictions they fell by the wayside, one-by-one. Similarly for the Royal Navy, their planned attendance at some of the Army events also fell through, and the RAF managed a fraction more success and time on the ice with a week’s novice camp in La Plagne, France. Happily, in the end we were able to hold a Combined Services’ Festival of Ice in Igls, Austria – and given the skill fade over the last two years, this was deliberately designed not to be an Inter-Services Ice Champs, but to manage a more measured and constructive rehabilitation into the wonderful world of Olympic Luge.

Across all three services, teams decided to invite predominately novices to the event to build for the future, and this gave the opportunity to introduce new athletes to the sport. At Igls, sliders commenced training from Kurve 10, gradually moving up to Kinderstart and then on to Jugendstart as the fortnight progressed, with some even making it to the Ladies’ Start. Nevertheless, some spent most of their laufs seemingly trying to find out what every bit of wall on the track felt like without a sled! Happily though it was an injury free event, with some notable performances. 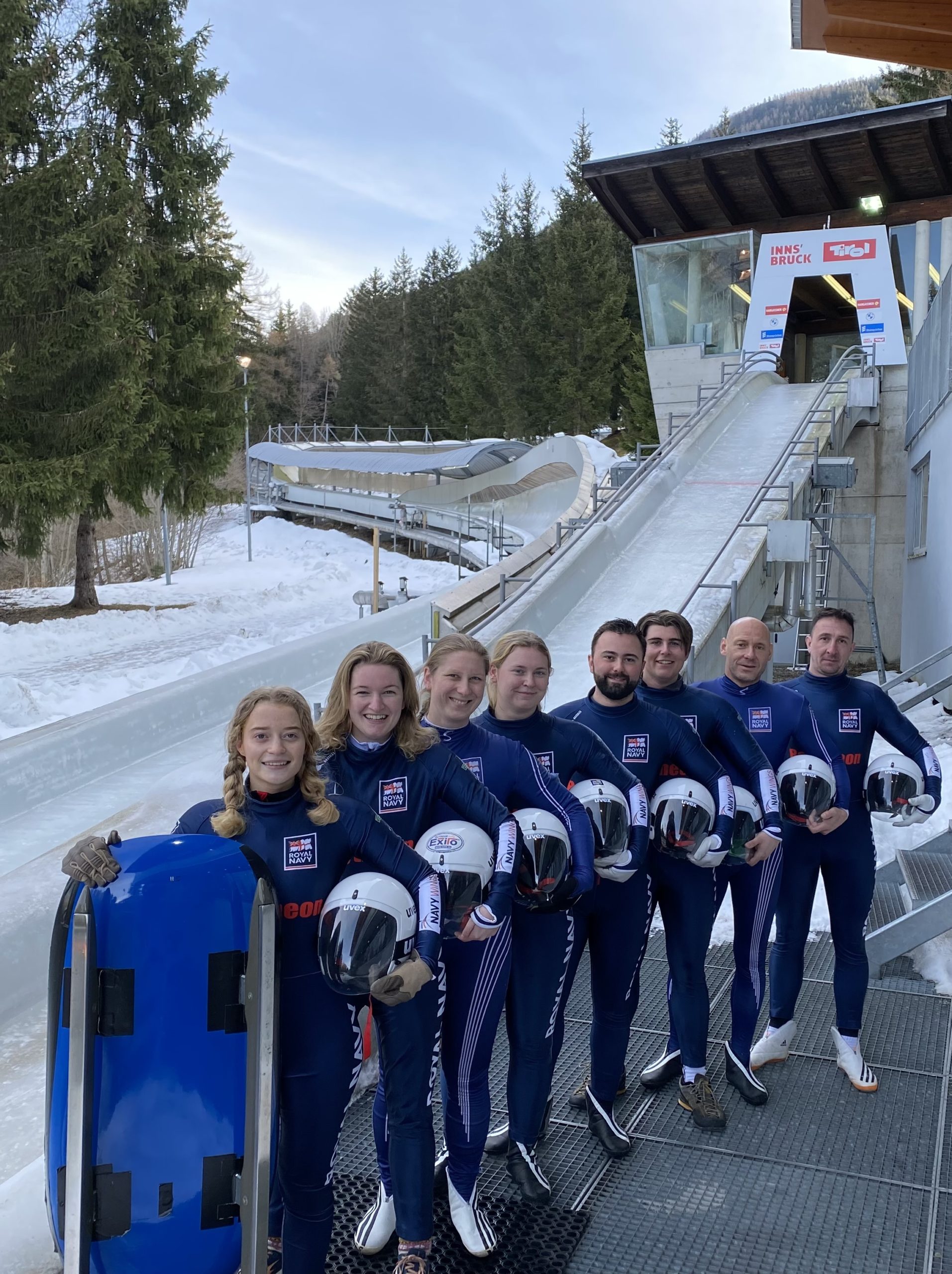 It was also the largest Royal Navy turnout in many years, including three Reservists and four female sliders. Having an adapted event at the end of the Festival introduced elements of competitive spirit, but without the pressure of a full-blown Inter Services final: no team trophies were awarded this season. That said, in the Novice event (not a competition!), the Royal Navy’s novice sliders finished 1st and 2nd, with the RAF in 3rd. For the Senior event, Sgt Dani Scott comfortably threw down a couple of laufs that the rest of the sliders never stood a chance against. The Army finished 1st and 2nd, with RAF in 3rd. It was great to see that all the teams were very enthusiastic and put in strong performances all round.

It was perhaps not the full season we had all hoped for, but it was a significant achievement to have built the start ramp for use in earnest this summer, and to be able to run the Festival. The best was made of what we had, and all were glad just to be back on the ice trying to remember how to Luge. And all while having an awesome time too! 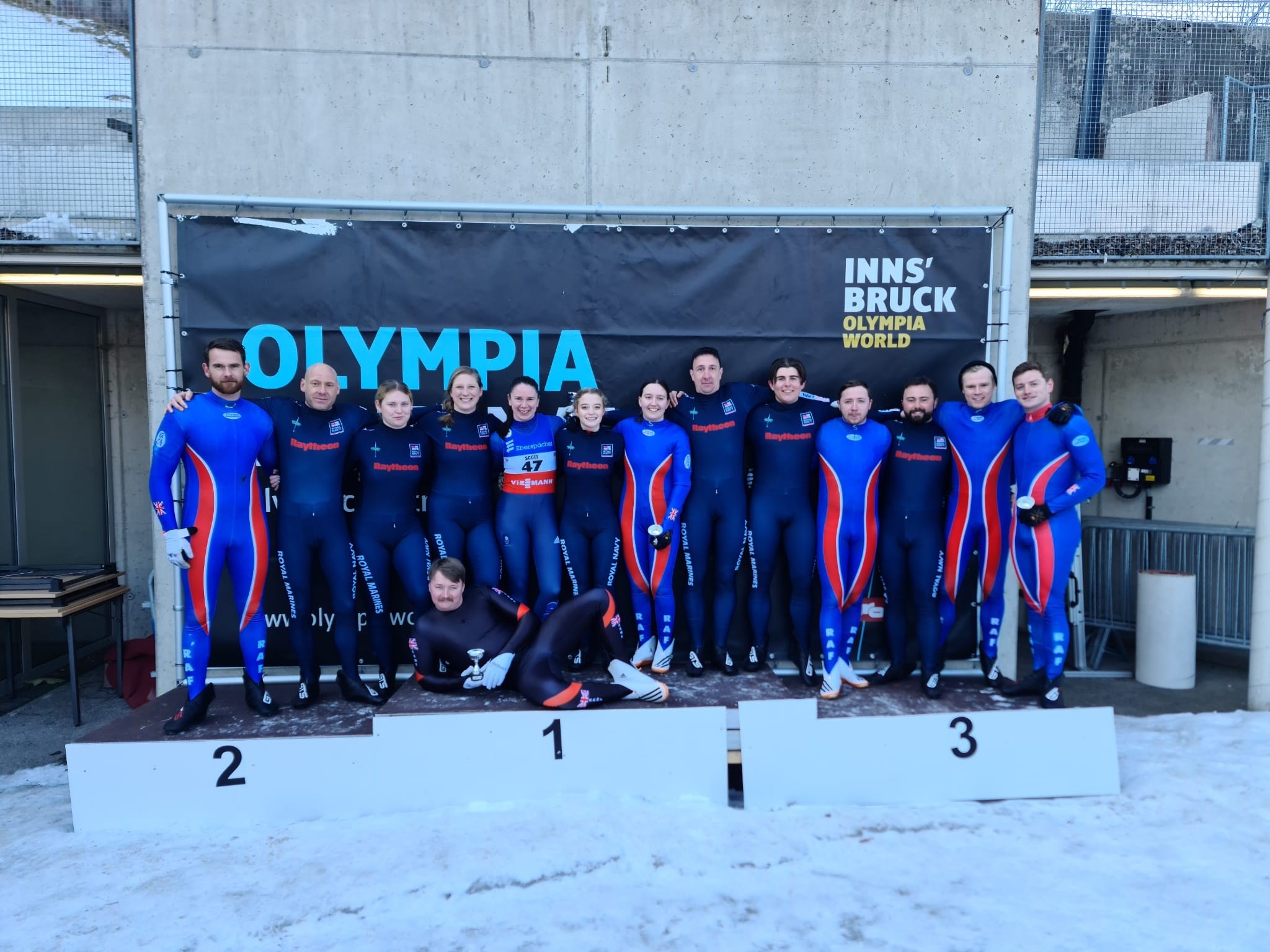