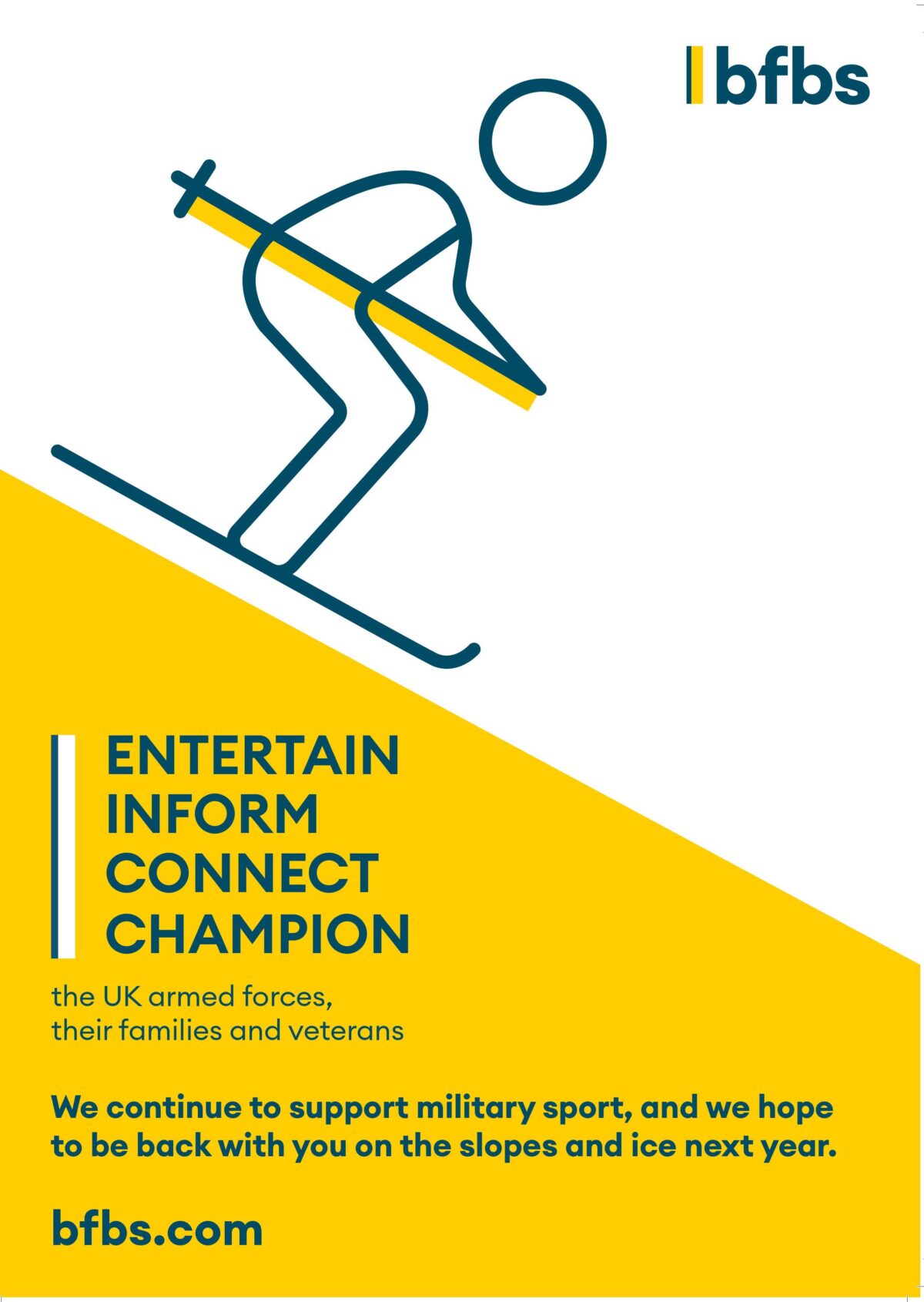 A Word from Our Sponsors – BFBS

BFBS is a longstanding and proud supporter of Inter Services Snow Sport Championships and sponsor of the Snowboard Cross – one of the most spectacular and demanding events of the championships.

Our comprehensive coverage of the ISSSC in Meribel goes across all our channels: www.forces.net, Forces TV ,Forces Radio BFBS and social media. It has enabled everyone to be part of the action – and has, over the years, hopefully inspired some new talent to put to use the courage, skill, teamwork and personal resilience they have gained in their military careers by joining the Armed Forces Winter Sports community.

As a charity, we are dedicated to entertaining, informing, connecting and championing the armed forces, their families and veterans. We are the only UK media organisation devoted to reporting on the UK military, not only on ops and on exercise but across the whole range of sporting competitions and other activities throughout the forces world.

In addition to winter sports, we also make substantial welfare grants to more than 20 different military sports, everything from netball to lawn tennis and sailing to judo.

Although this year has been significantly quieter on the sporting front due to Covid 19, BFBS has still managed to report on several events that went aheadafter the first lockdown ended, including angling, equestrianism, archery, motor sport, water-sports and some football. 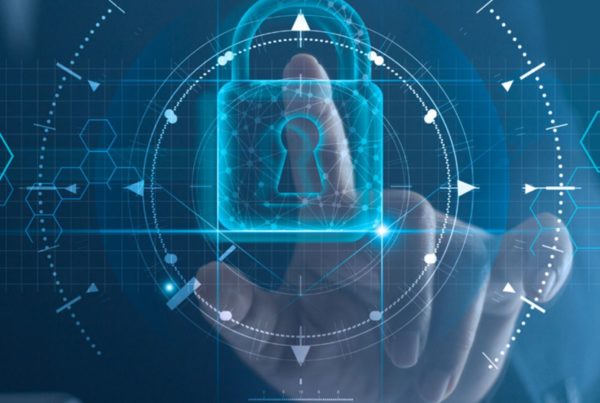 A Word from Our Sponsors – Thales 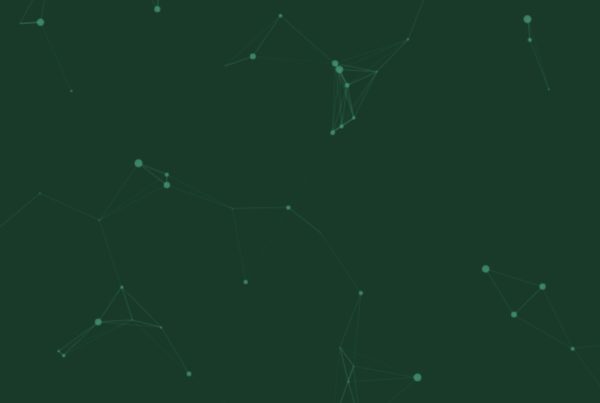 A Word from Our Sponsors – Secoti 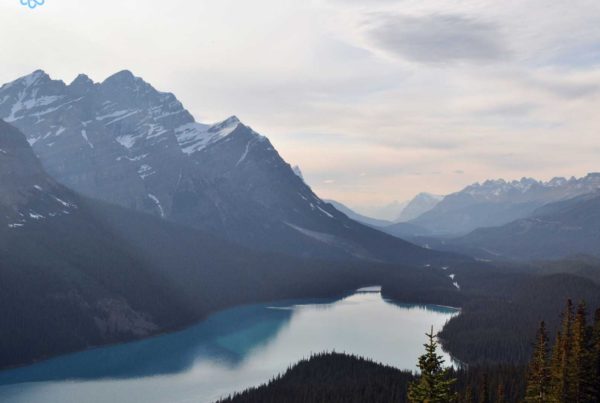 A Word from Our Sponsors – Reachal